Think I’ve mentioned that this title – but just in case:

the first of the six Egyptian Mysteries to be re-issued as an eBook by Endeavour – is now out there! 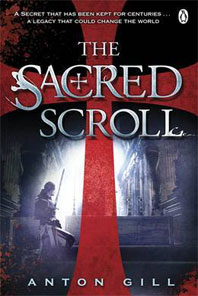 Just thought I’d remind you that this is available as a hardback (Penguin) and as an ebook (amazon) and you can get it in French and Italian too – L’Ultime Secret & Codex Templare! All about the Fourth Crusade and other iniquities and packed with sex and violence!

Modern day Istanbul: an elite group of archaeologists uncover the grave of Enrico Dandolo, once Doge of Venice, and leader of the bloodthirsty Fourth Crusade. They seek a legendary set of documents that reveal the truth behind Dandolo’s rumoured secret links to the Templar knights.

Days later the team vanishes without a trace. All that remains in the ransacked grave is a strange key inscribed with an ancient code.

Special Interpol Operatives Jack and Laura are called in. They soon find themselves battling against an ancient enemy in a life or death race against time.

Just a line to let you know about the re-issue of the first of my six Egyptian thrillers. The rest follow soon. £2.99 and a snip if you ask me – perfect short-haul reading! 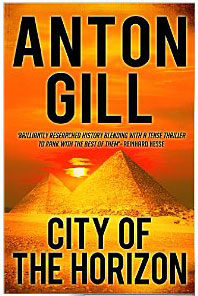 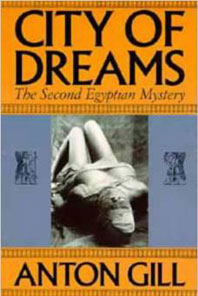 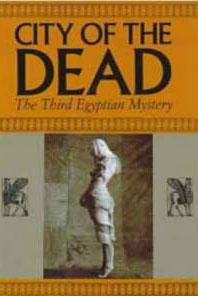 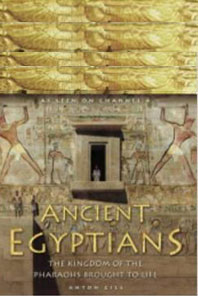 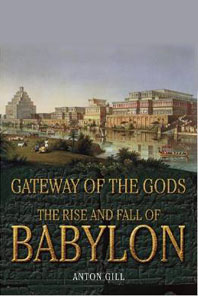 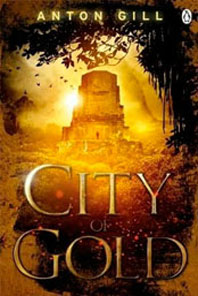